Back to the Garden
 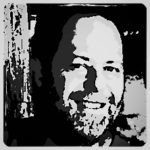 Randall Amster, J.D., Ph.D., is Teaching Professor and Co-Director of Environmental Studies at Georgetown University. He is the author of books including Peace Ecology (2015), and publishes widely on themes including social and environmental justice, nonviolence, politics, and emerging technologies. 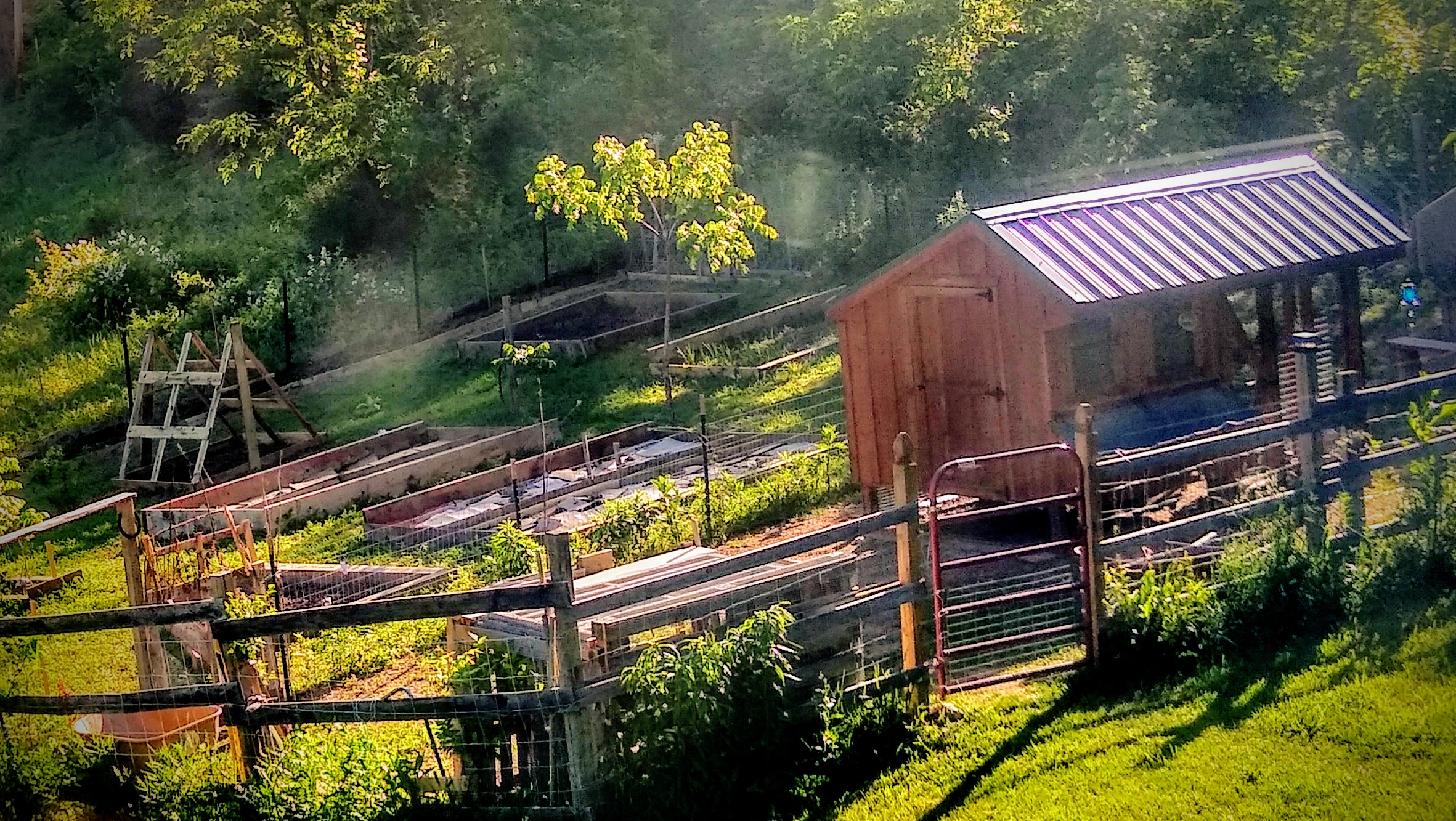 During this time of upheaval, I’ve been doing a number of things to try and stay grounded, connected, and active—but none are as visceral as working in the garden. My “quarantine project” these past few months has been the construction of a side-yard garden complete with chicken run, built only with hand tools and keeping me in perpetual motion during the lockdown. Digging in has helped manage the flux.

Trying to remember all the way back to those halcyon days of early March, when it was becoming clear that life as usual was going to cease for a while and maybe even indefinitely, I think my process looked something like this: we’re going to need food, and I’m going to need something tangible and arduous to keep me intact. So I gathered up as many seeds, tools, fencing materials, and random boards as I could.

A few months later, the result is a large garden composed of a series of tilled-earth boxes made from salvaged wood, wrapped by an inner fencing system to keep the chickens out whenever things are actively planted (except for a highly industrious hen named Lola, but that’s another story)—with the whole thing enveloped by another fence to deter the deer and mark the outer boundary of cultivation.

It’s been three solid months of backbreaking, handwringing, heartpounding work to get things planted in time for the growing season here in the mid-Atlantic region (we had a late frost this year in mid-May). It’s been a labor of love filled with marathon days working in the sun, rain, hot, and cold, digging into the earth and my own capacities—all accompanied by streaming music, restless kids, and a flock of chickens.

I would love to tell you more about this garden, the way the scavenged boards all seemed to fit together and (more importantly) fit the contours of the land; how the seeds I had saved complemented the ones I acquired; how spectacular the soil was beneath what had been mainly an overgrown field of brambles; and the hardiness of the early sprouts emerging as I write this. But that’s not where I want to go here.

Planting a garden during a pandemic feels anachronistic, like holding a Renaissance festival via Zoom or walking alongside the moving sidewalk conveyor at the airport. Planting a garden during a pandemic that has hollowed out the economy feels like an act of empowered self-sufficiency, a direct rebuke toward the impetus to “reopen” a system of production and consumption that was already broken.

Against this backdrop, planting a garden amidst widespread civil unrest and the specter of unabashed dictatorship feels like an act of defiant futility, reminiscent of the musicians who continued to play as the Titanic sank. I’m not sure what comes next in the evolution from pandemic to recession to uprising, but whatever it is there’s a high probability that I will keep on gardening as long as I can hold a trowel.

Indeed, while the world as we’ve known it may be descending into a maelstrom before our very eyes, there’s a longer narrative right beneath our feet that doesn’t fit neatly within the news cycle. We have a so-called Commander-in-Chief with delusions of dictatorship but no design for disease or depression, and the big picture of structural injustice finally is being exposed. Yet this still only tells part of the story.

Current events are ensconced within a tapestry of organic patterns. It thus behooves us to consider the miracle of the mature plant within the tiny seed, like all of us and everything woven into the singularity at the beginning of time itself (what MLK called a “garment of destiny”). The odor of tear gas is buffeted by the smell of pure soil, the musty freshness of a living earth that literally grounds our soles—and souls.

Choose your own metaphors of the moment; find your analog of a lockdown garden. It’s a cliché to note that being radical means to get to the root of something, but there it is anyway. A garden isn’t a retreat from the world—it’s a treatment for those of us living in it. Someday, when we’re beyond distancing, I’d love to share it with you. Till then, I’ll be planting seeds of change, hope, and other essential nutrients.