Peter Pierson’s writing has been featured in Zen Peacemakers’ Journal, Minnesota Monthly, 5enses, Voices for the Land (Minnesota State Historical Society Press), among other publications. His radio essay work with KAXE/KBXE-Northern Community Radio was recognized with a Minnesota Regional Arts/McKnight Fellowship and has also been produced for Stay Human (KAXE/KBXE and PRX) and CBC Radio One in Canada. A Prescott College M.A. graduate, he now makes home in the Kansas City area. 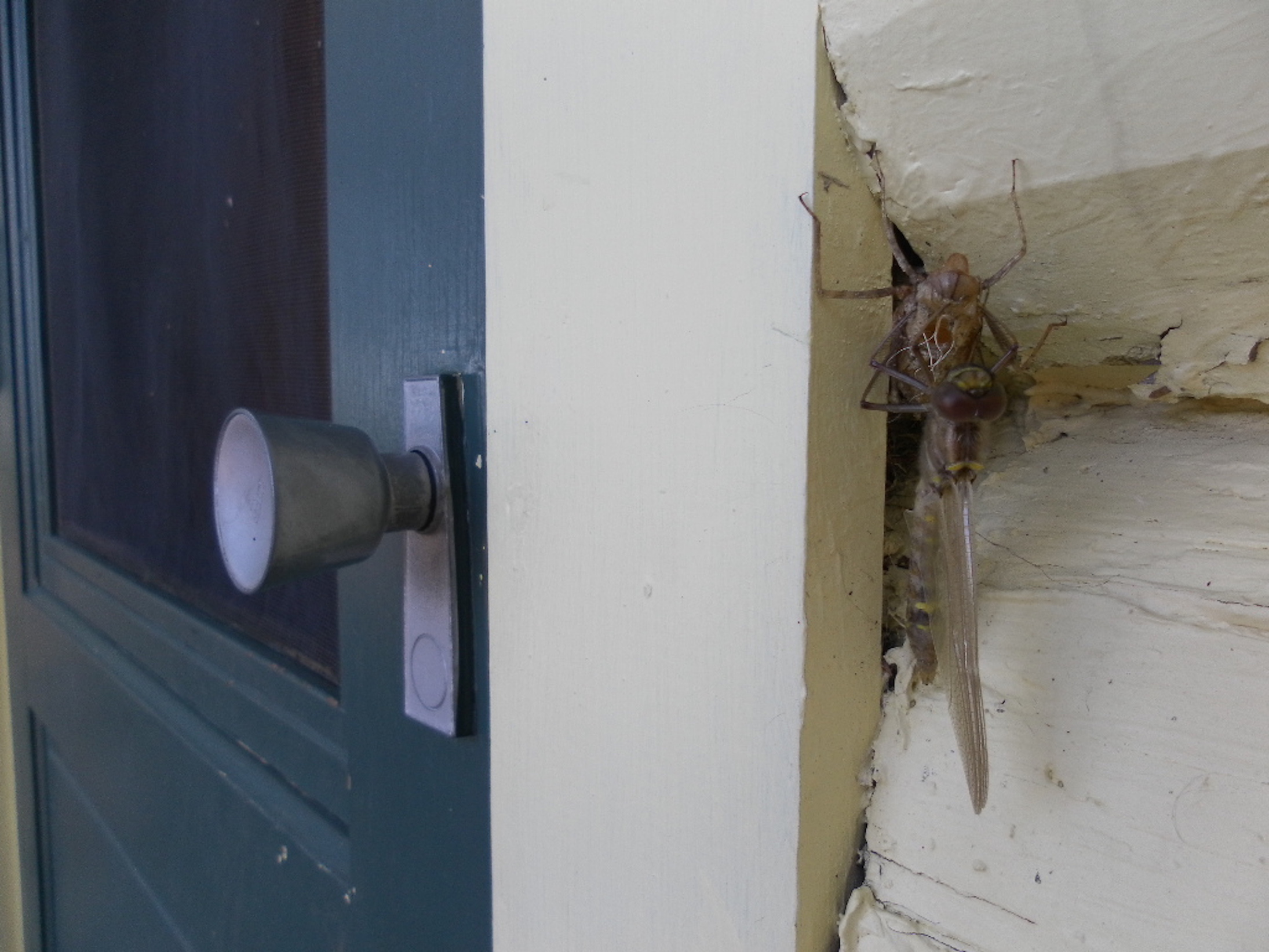 Every spring since I was five, my family has returned to a cabin in northern Minnesota. On one cold May night when I was seven, maybe eight, the moon shone through the still-bare birch and aspen as we made our way down the last hill to our drive, the hardwoods just starting to dare to open their buds. The air was fresh and rich with the smells of wet earth and last year’s needles and leaves. It felt much as it had seven months before when the last of us double-checked locks and faucets and drove out in a cold October mist.

Coming through the last curve into the wooded backyard, we were greeted by a welcoming light from the kitchen windows. My grandparents had come up a week before, as they did before age and the Arizona heat thinned their blood then their resolve. My grandfather still held pride in being able to boast, which he did relentlessly, about their arriving just after the last of the snow, then having enough of a relationship with his gods for their departure in the fall to coincide with the moment the first drop of rain turned white and took its time to float, not fall, to the ground.

On this May night, we were met by the smell of bread baking in the oven, then by my grandmother holding a large, re-purposed glass jar in her hands. Inside the jar were two light brown, almost opaque exoskeletons. The skins, dried in the perfect shape of the creatures whose bodies they had contained, were so light and insubstantial they seemed to float in the jar as we passed it between us. Each skeletal skin was about two inches long, prehistoric looking, as if it had been taken from a paleontology exhibit.

These were the skins, my grandmother explained, of the large water bugs that turn into dragonflies. These were what were left after the aquatic nymphs crawled out of the lake, across the beach, up the concrete block boathouse walls, split their bodies open, and spread their wings. Either despite or because of the sense of wonder of the child I was, I could not believe her explanation.

A few years later, I saw the process with my own eyes. The nymph was still wet when I discovered it on the trunk of a jack pine along the edge of the beach. I checked its progress over an hour as it sat, motionless, as if to gather its strength for the metamorphosis, then watched as it slowly opened itself along its backside, giving way to wings, then body, then legs. The new creature rested on the old. The freshly emerged dragonfly warmed itself in the sun, its delicate wings glistening, drying, taking on substance and strength.

I imagined that the process of building towards its first flight would be as slow and deliberate as shedding its skin had been. Having just discovered its new wings, perhaps the new dragonfly would need to take a few apprehensive strokes, practicing, before it actually took off. I assumed it had to learn to fly. I was amazed when, in a blink of an eye, the dragonfly simply alit and disappeared into the sky.