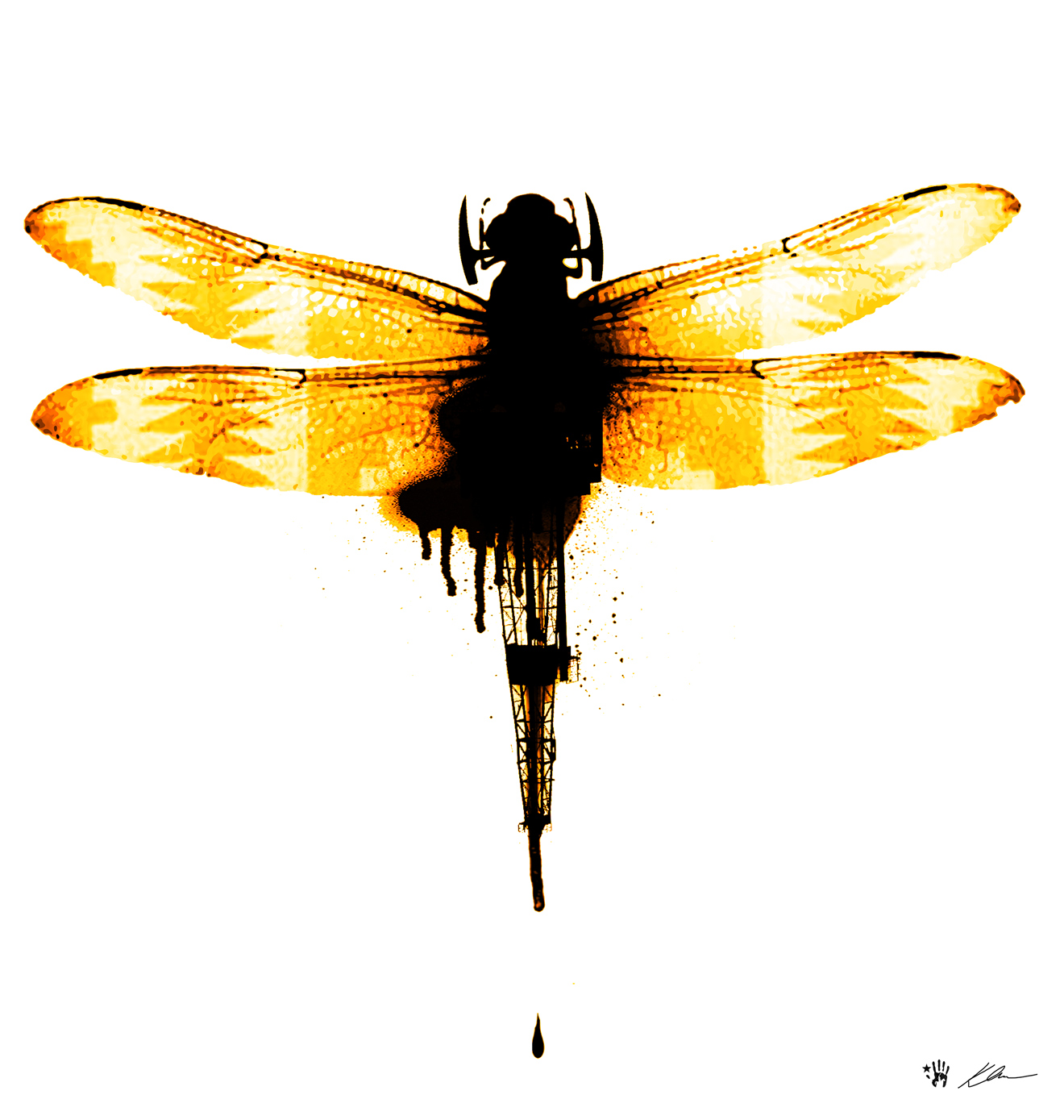 In 2015 the EPA accidentally released more than 3 million gallons of toxic waste from the Gold King Mine into the Animas River. The toxic spill flowed throughout Diné communities polluting the “San Juan” river which many Diné farmers rely on. Crops were spoiled that year. As a measure of relief for the water crisis, the EPA initially sent rinsed out fracking barrels. Chili Yazzie, the former Chapter President of Shiprock stated, “Disaster upon catastrophe in Shiprock. The water transport company that was hired by EPA to haul water from the non-contaminated San Juan River set up 11 large 16,000 gallon tanks throughout the farming areas in Shiprock and filled them up with water for the crops. As they started to take water from the tanks for their corn and melons, the farmers noticed the water from some of tanks was rust colored, smelled of petroleum and slick with oil.” Klee Benally, COVID-19, Resource Colonialism & Indigenous Resistance. IndigenousAction.org

About six months after the spill, the University of Arizona Institute of the Environment held a panel discussion to explore the Diné perspective on the Gold King spill. Chili Yazzie, who has become something of an authority on the subject, was a panelist, along with a man named Perry Charley, who is also Diné and a professor at Diné College. Charley grew up in Waterflow, New Mexico, along the San Juan River, not far from two giant coal power plants, and has worked for years on uranium issues on the Navajo Nation. He was a witness to the orange slug coming down the San Juan, and he explained how its effects transcended the data and the science. “My first inclination as a scientist was to go out there and do sampling … but I started to back off, because I knew that this was catastrophic,” Charley said.

Back to Full Gallery

“I stepped away from being out in the field sampling and … started to think about interpreting data. You and I can sit here and talk about arsenic and talk about manganese and barium … but these chemicals have no word in the Navajo language.They have no meaning. Scientists were looking at the origin of the contamination. … I was looking as a scientist at cultural and traditional aspects — how the Navajo live and how they use the water in their daily lives.“We are made up of four basic elements: water, land, air and heat,” Charley said. “If any one of these elements is disrupted, we are out of balance with nature. We are out of sync. We are not walking in harmony. We are not walking in beauty. That’s what happened out there.”

From The Dark Secrets of the Animus River, Published in High Country News, May 28, 2018, by Jonathan Thompson, adapted from River of Lost Souls: The Science, Politics, and Greed Behind the Gold King Mine Disaster. Torrey House Press, 2018. 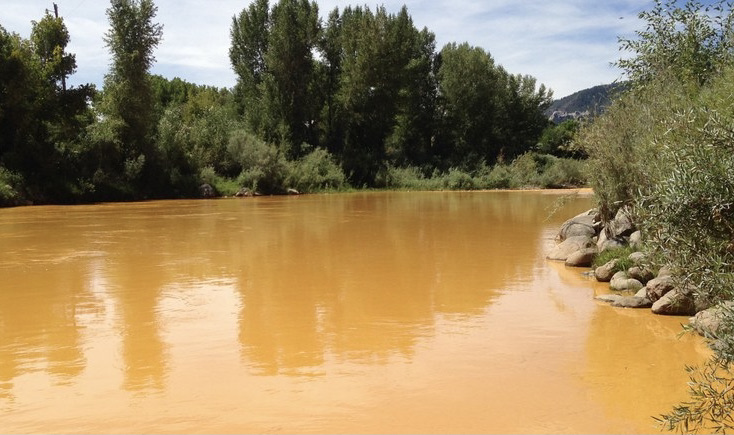