Is a Tree Really Dead?


Dan has called upstate New York home for most of his life. While his tree climbing days are behind him, he is always looking for ways to enjoy himself outdoors. 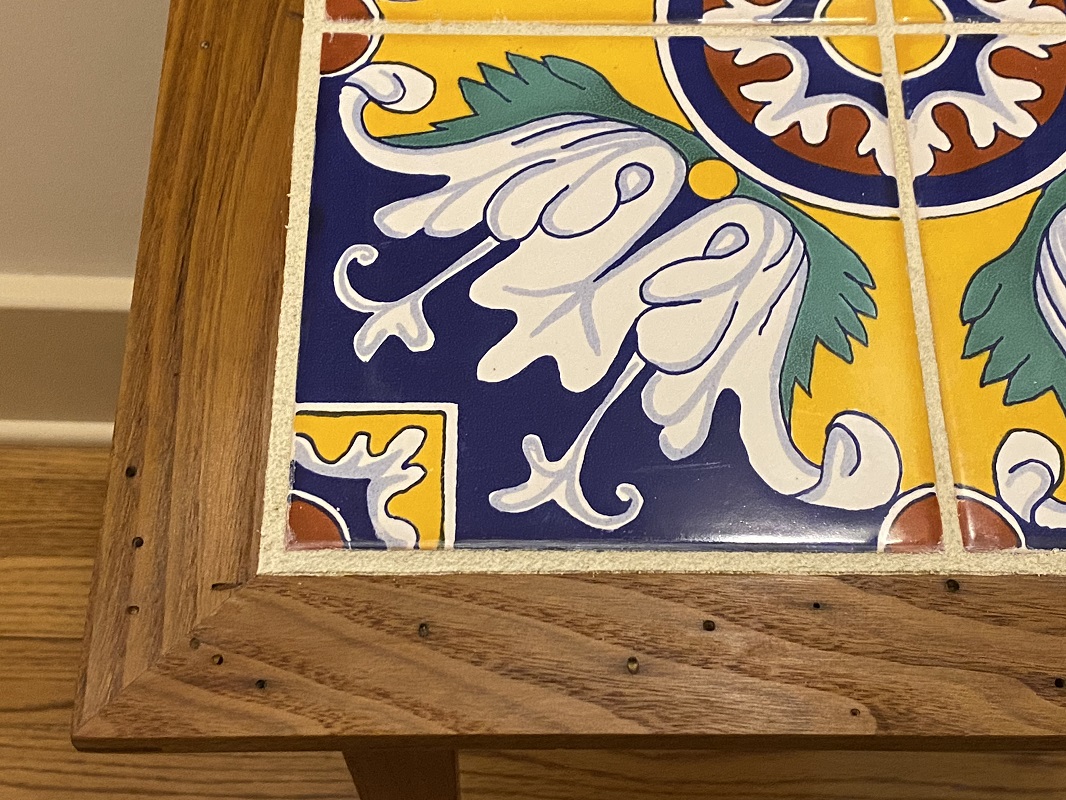 I have been a tree climber since a young age. One of my favorite pastimes as a kid was going high up in the branches of a Scotch pine next to my driveway, and looking down at the world below. The movement of the branches as I climbed provided a small sense of danger, but the perch at the crown of the tree made it all worthwhile. As the tree got older and the lower branches died, my father would trim them off. The bare trunk was harder to climb. But I was getting older too. The pine and I were in sync – I was taller and better able to grab a branch to start my climb as the lowest branches got higher and higher.

Some of my best conversations in college (you know, when you are full of ideas and feeling confident to share them for the first time) were with a friend in a maple tree outside our dorm. For some reason being twenty feet in the air gave us safety to explore ideas together. It became our meeting place, and we even arranged to meet up at the same tree ten years after we graduated. Indeed we did.

I have also been a woodworker for most of my life. As a child my grandfather would play with me by pulling out some boards, a hammer, and some nails, and encouraging me to pound away. I always found ways to have access to a wood shop, be it in my parents’ basement or vocational classes at school. In college I worked at a collective woodworking school. I love the smell of a saw cut of oak. I love the way a well-crafted dovetail joint fits together.

It has only been recently that I have realized how these two loves of mine are really two sides of the same coin, or should I say, two sides in the life and death arc of a tree.

The name of the street we have lived on for over twenty-five years is Orchard Street. When we first moved in, there were still a few of the old apple trees from early in the twentieth century. One of them was the centerpiece of our yard. It had been a long time since it had been pruned, so the trunk was thick and high, and the branches were well out of reach. But each fall we would pick the apples off the ground – the ones not eaten by the white-tailed deer – and press them into apple cider. A big branch provided the structure for a wonderful rope swing, for the kids, but truth be told, it was for me as well. But with each passing year, the tree became less and less healthy. A strong storm felled the tree several years ago. As I took on the task of cleaning up the yard, I couldn’t pass up the chance of cutting the trunk into several short planks with my chainsaw and stacking them in my shed. For several years I let the slabs air dry. Cracks formed. Some warped. But dry they did. This past year I became a grandfather for the first time. One of my first gifts to our granddaughter was a set of blocks made from our old apple tree.

Is a tree really dead if our granddaughter uses its heartwood to build a tower of blocks?

When we first moved into our house in the suburbs, I became the caretaker of one grand sugar maple tree in our front yard. The trunk was ringed with holes, a visual story of years of sugar taps that yielded the sap to make maple syrup. Some were recently drilled. Others had been grown over for years. I tapped the tree each late winter and boiled the sap into syrup. Our postman would comment that he knew spring was on the way when he saw the buckets out on the tree, hanging from the taps. After a day at school our kids would run up to the buckets, lift the lids, and see how much sap had been collected on the warm late winter day. The tree also provided the orange and yellow leaves for fall collages, stuffing for our front porch leaf man, and the raked piles that the kids thought were gathered for the sole purpose of jumping in and running through.

This past year old age took its toll. It was time for our tree to be taken down, before a strong wind downed a branch in the road, or on our house. I was hoping for one more batch of sap to make syrup, and to say my proper goodbyes. But it was felled one day before either of those things happened. In our refrigerator there is still a Ball jar full of syrup from last year. Now each waffle breakfast is a tribute to the life of our maple.

Is a tree really dead if its sweet nectar is the highlight of our Sunday breakfast?

My sister-in-law lives in a 1930’s Dutch Colonial house in the Midwest. Her kitchen was lined with dark paneling that she decided to remove. I was the lucky recipient of the wormy chestnut that had graced her walls but darkened the room. Chestnut was one of the most common deciduous trees in the US in the early 1900’s. But a blight killed large numbers of those trees. As a tree’s resistance lessened, worms would often enter the trunk and drill holes through the wood. This wormy chestnut was often cut up and used as lumber, so it is not surprising that it would be used to panel a kitchen in a 1930’s house. But now it is prized by woodworkers for its unique qualities. This Ohio chestnut wood made its way from a kitchen wall to a wood shop in the basement of our house in New York, and now stands as a table in our daughter’s new home in Texas.

Is a tree really dead if it has heard a thousand kitchen conversations, and will now hear a thousand more?