Mother Nature is in Charge
 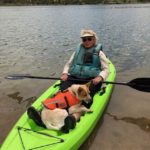 Janet Ross has been practicing social distancing since 1977 at her rural retreat in Utah’s redrock country. Lifelong westerner and aspiring author of two books, Janet Ross tells stories about the land and people of the West. Ross is writing Quilting Life and Landscape into a Happiness Museum and A Ritual Landscape. 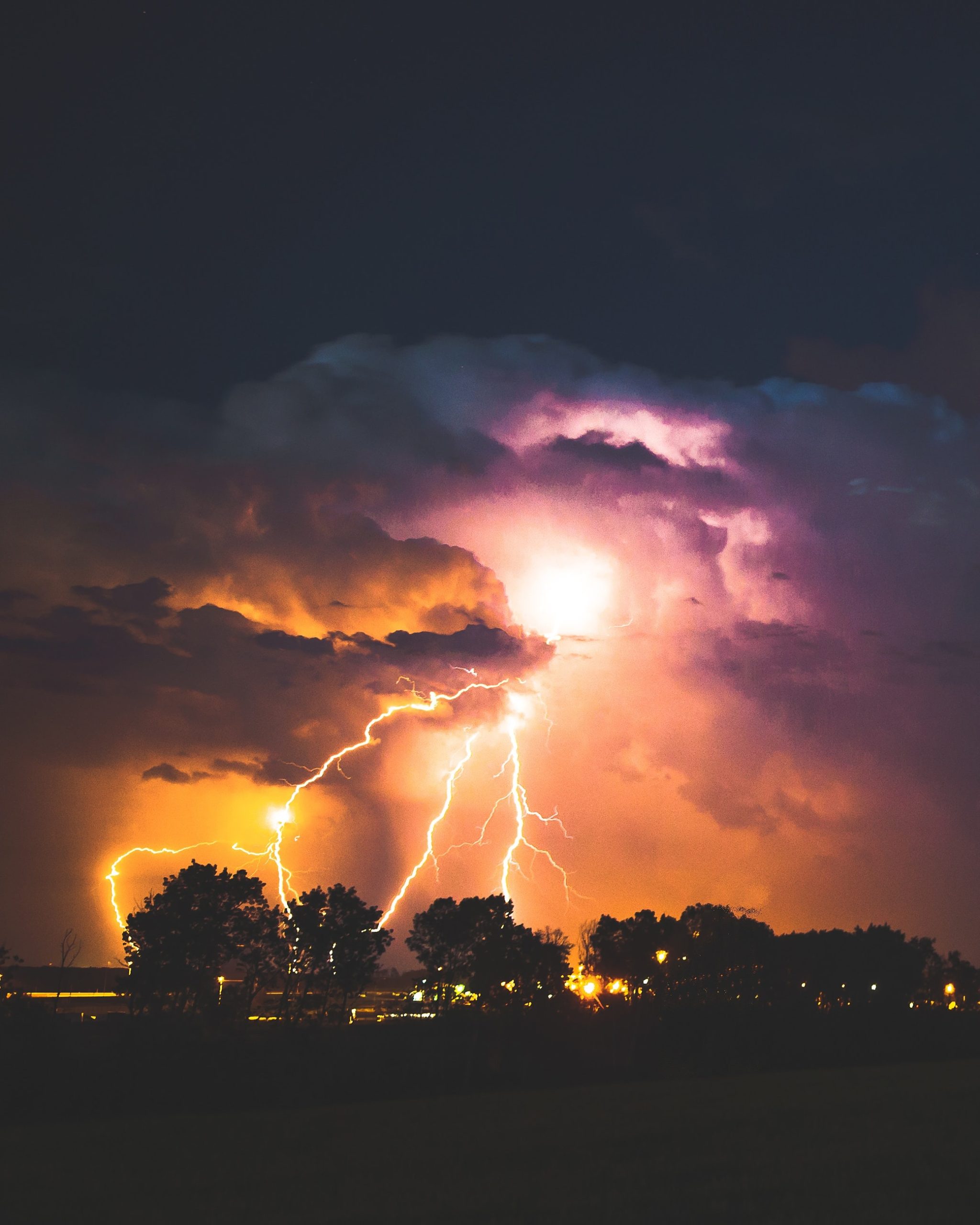 As I sit and look out my window I see what I have always seen… not a single house is visible, just fields, trees, mountains, and blue sky. I live within an island of trees surrounded by a sea of wheat fields. I am 19.5 miles from the nearest town, one mile from the nearest full-time neighbor at the end of a dead-end road. Deer, coyotes, bears, and mountain lions pass by my log cabin windows, and the mood of the mountains 15 miles west change hourly, as white and gray storm clouds gather around them. I cannot see red rocks, but feel them surrounding me just below these highlands. So, it’s hard to tell how much the world has changed during this pandemic until I go to town, go to get food at a store, or listen to news. Everyone in face masks, with baskets of toilet paper. People facemask shaming others, or just not wearing one, middle finger raised to the virus that “they won’t get”.

With all our arrogance as a species that humans have a God given right to use Mother Nature solely for our own needs, that faith trumps science, that humans are the only ones in charge, we are now seeing this is untrue as a global pandemic escalates out of our control. Mother Nature is in charge, not faith. The cluster of COVID cases on the Navajo Reservation has been directly linked to a faith-based rally and gathering of dozens of people. As the novel coronavirus spread in Asia, health authorities zeroing in on community infections have found a surprising commonality – many of the cases are springing from Christian churches. In Singapore, a third of the 89 reported coronavirus infections are linked to two churches; in South Korea, more than 200 of the 556 cases are linked to one church. A California megachurch has found itself at the center of a coronavirus outbreak after public health officials connected it to 71 cases. A Virginia Pastor became ill, but tested negative for Covid-19 after attending Mardi Gras in New Orleans. Even as he was sick, he posted on social media about the “hysteria” surrounding the virus. Later the Pastor was taken to hospital in North Carolina where they discovered he had developed pneumonia in both lungs and now tested positive for coronavirus. After eight days in intensive care, the Pastor died.

I point this out to say that faith is not protecting or saving people from contracting this disease. Faith may provide individuals with the way to manage this crisis in their heads and hearts, but it is not a basis to plan social interactions on or ensure who lives and who dies. I for one put lives ahead of economics, a hard choice to make, but if people are dead there is no economy to protect. Faith is not a sorting hat for this equal opportunity bug.

It is science-based planning that will help us find a path out of this biological dilemma, social distancing, testing, wearing PPE, and tracing contacts. It is a fact of science that when any animal’s population (including humans) has reached its carrying capacity, when there are as many organisms of that species as their habitat can support, if resources are being used faster than they are being replenished, then that species has exceeded its carrying capacity. If this occurs, the population will then decrease in size. And that’s when Mother Nature takes over to reduce an overpopulation. In any biological population, the size of a population is limited by the supply of food, the effect of diseases, and other environmental factors. Human populations are further affected by social customs governing reproduction and by technological developments, especially in medicine and public health, that reduce mortality and extend life span and, of course, that changes over time. The more science learns, through the rigorous and unbiased use of a scientific method, the better a sorting hat is created.

A scientific sorting hat is being created right now in real time as we watch and listen to the news each night with baited breath for the “curve to flatten”. Reporters, scientists, politicians, and other leaders give us a window into their scientific thinking and planning process through the vast network of media available to us. I am watching and learning, and want to be sorted into a “those that live pool” by that hat.

Of course, lives are affected either way, whether we base global decisions on science or faith, but I put my faith on Mother Nature’s scientific laws. Our world will change forever due to this virus, hopefully for the better. We need it to change, we need to stop our greedy use of natural resources, that lack any sense, as well as equality for all life forms. We could learn from the Law of the Rights of Mother Earth passed by Bolivia’s Legislative Assembly in December 2010.The law defines Mother Earth as “a collective subject of public interest,” and declares both Mother Earth and life-systems (which combine human communities and ecosystems) as titleholders of inherent rights specified in the law.Outside the United States, Ecuador wrote the rights of nature into its constitution in 2008. In 2017, a court in India ruled that the Ganges and Yamuna rivers have the same legal standing as people (the ruling was later overturned). The Whanganui, New Zealand’s longest navigable river, has legal standing under a law passed that same year. As human beings, we can make laws. We have the capacity to recognize the rights of whomever and whatever we want. It’s just a matter of determining what’s important to us.

This is an incredible opportunity for a global reset. For humans to rethink what is important to our survival to ALL of us as a species, and I don’t mean just an abundance of toilet paper. We can see how fast mother nature is bouncing back. Animals are re-inhabiting their natural habitat, carbon emissions are falling sharply, and air pollution is clearing up as we all stay home. We can let this incredibly smart virus survive, or we can be smarter then it and keep it in its place so the species that support all life can survive. The six P’s of life—prior planning prevents piss poor performance should be part of this reset.

What that looks like is up to us. Chance, the happening of events without apparent intent or design, is the random variable we need to plan for as a planet. Faith, the unquestioning notions that do not require proof or evidence, come in many forms and can also be influenced by chance. A belief in science is also a form of faith, a faith in facts that require proof, which is my life frame. I have faith in Mother Nature and how she supports all living things. And while we are at this re-set lets address what must be done to address health care and other economic disparities threatening black, Native American, undocumented, and additional communities more than others with this disease and other inequalities? My faith is in the educational process—-that learning leads to knowledge, to understanding, then to concern, and finally to action. I have faith that this crisis will force us as a species to learn how to better inform our actions, laws, and policies, a faith that is based on science that says all living things require the same basic need to survive as an interconnecting web.